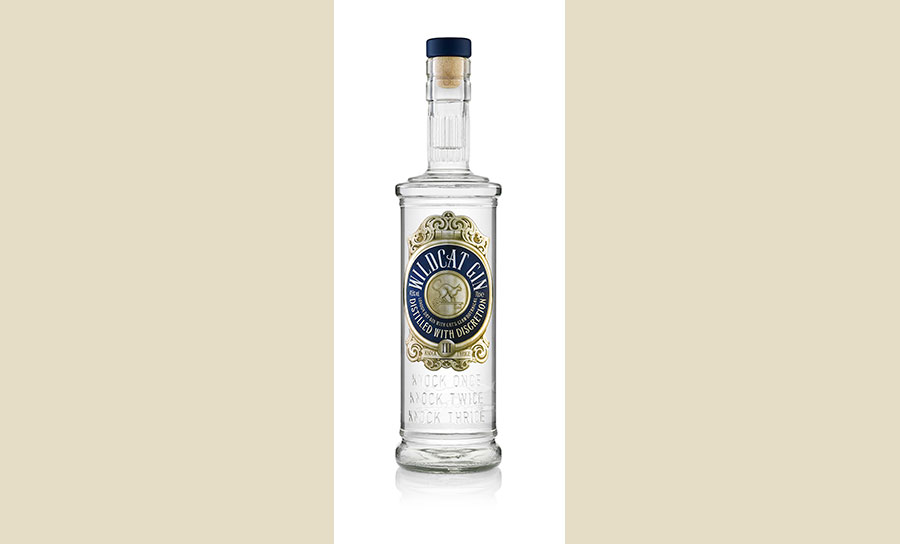 Award-winning spirits business Whyte & Mackay are continuing to grow their portfolio by today (Wednesday 3rd October) announcing the launch of Wildcat Gin - a contemporary gin, featuring a Cat's Claw botanical, is perfect for consumers who want to #SeizeTheNight'.

Wildcat Gin's release is the latest in a series of investments by Whyte & Mackay and is reflective of their commitment to developing their premium spirits portfolio.

In August, the Glasgow based business launched a new Blended Scotch Whisky, named The Woodsman, with a pop-up tipi bar at the Edinburgh Festival. They also re-launched their Highland Single Malt Whisky, Fettercairn, with four new expressions, alongside a complete overhaul of their Jura Single Malt Brand and a full rebrand and re-launch for Tamnavulin Speyside Malt.

Wildcat Gin has an ABV of 41.5% and is distilled especially for mixing, using just ten carefully-selected botanicals - including Liquorice Root, Coriander, Angelica Root and Cat's Claw Root - making it the perfect serve at home or in bar. It has a classic gin taste, refreshing and crisp, with a predominantly juniper aroma. But the addition of Cat's Claw botanical gives Wildcat Gin a pleasant twist, with subtle hints of citrus, white pepper and spice.

The 'Gin of the Night' Wildcat aims to become the go-to gin for up-tempo, after-dark occasions. It has mystique and style at its core - from its illicit brand story, to its distinctive bottle design - and encourages drinkers to #SeizeTheNight.

The Wildcat story starts in the 18th century, with a story of a rogue and the law. At the time Captain Dudley Bradstreet, a rogue and adventurer, arrived in London and set upon a scheme to sell gin in secret, when it had been made illegal to do so. He hung the sign of a black cat over his window and let it be known that, by knocking three times, a generous measure of gin would be dispensed once money was placed in the cat's mouth. Soon, cat signs began to appear all over the city and a new gin craze was born.

Like the spirit itself, Wildcat Gin's bottle has been designed with mixing in mind, boasting grip points at the neck allowing for a speedy pour. The brand's story also spills into the design, with "Knock Once. Knock Twice. Knock Thrice" embossed below the distinctive gold logo.

Mike Greggs, Whyte & Mackay General Manager of UK, France and Germany, said: "We are delighted to launch our new 'Gin of the Night' - Wildcat Gin. We are investing in innovation across our portfolio. Wildcat Gin is the latest brand launch to ensure we continue to offer consumer-led value to our customers.

"As a business we recognised a key drinking occasion which is under served by current Gin brands - night time - so Wildcat Gin aimed at those who come to life after dark."

"Wildcat Gin's distinctive, yet classic taste makes it perfect for a simple gin and tonic or a bramble cocktail to be enjoyed as the consumer sees fit - as part of a great night out."

"With a stand-out flavour profile and intriguing brand story, we're confident Wildcat Gin will add value to the category while standing out against mainstream gin brands."

Wildcat Gin 70cl will be available in selected bars and retailers throughout the UK, with an RSP of £28. Additionally, it's available on Amazon.co.uk. 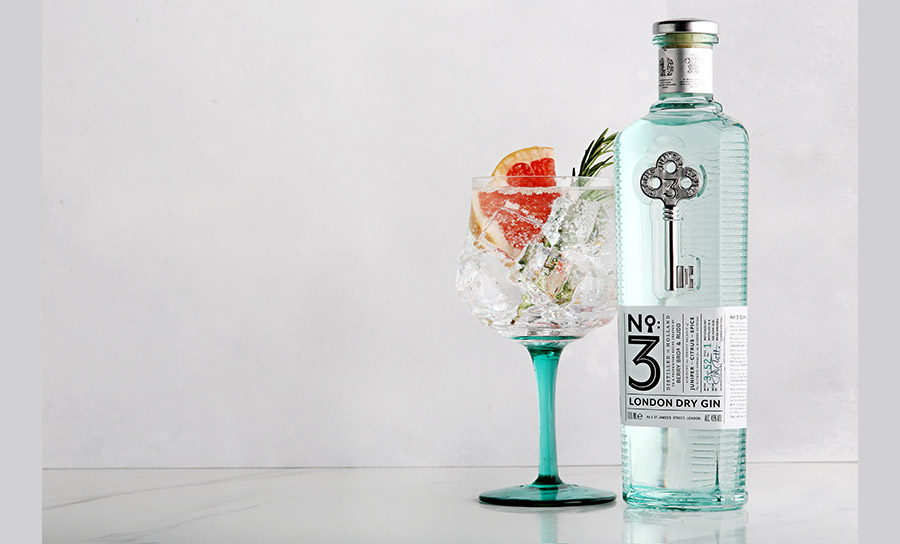 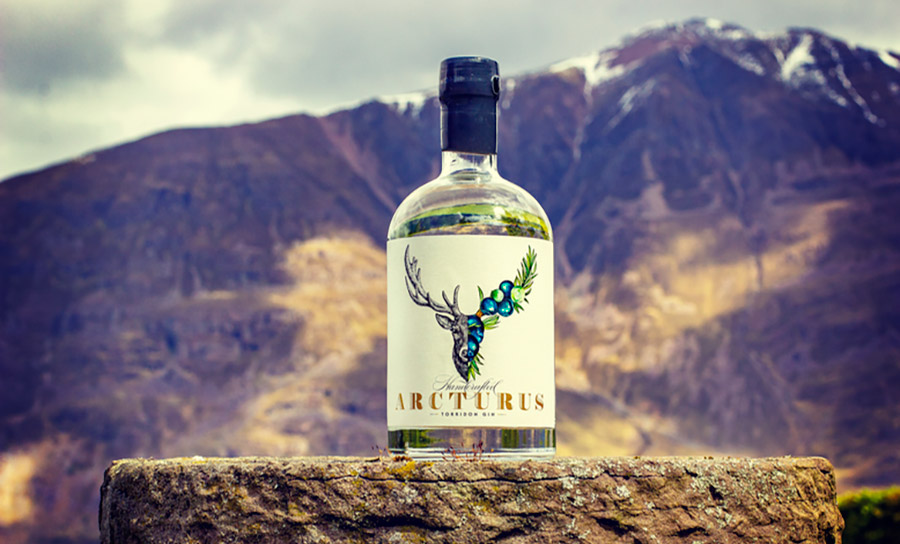 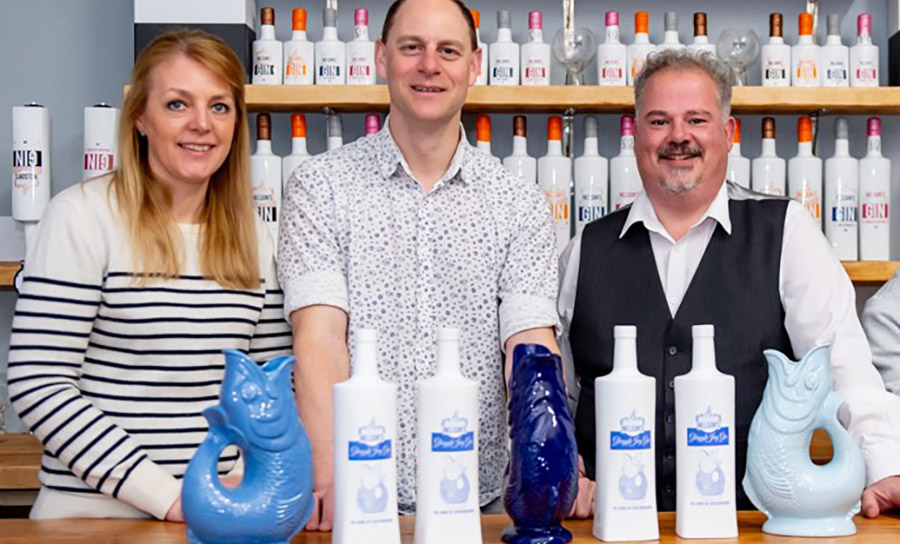